NY Times' Bret Stephens is editing a new Jewish journal, starting with an issue on 'Jews and social justice' 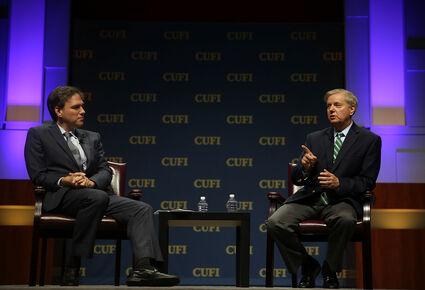 (JTA) - New York Times opinion columnist Bret Stephens has taken on a side gig as the editor of a new limited-run journal of essays about Jewish issues.

The journal, titled Sapir, is an initiative of the Maimonides Fund, an increasingly influential force in Jewish philanthropy that supports Jewish identity-building through media, education and Israel engagement. Over the past year, the fund has also become known for its leadership on COVID relief efforts.

The first of four print issues scheduled for 2021 will land in mid-April and will focus on social justice - a topic Stephens has address...