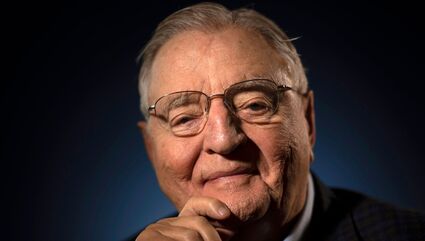 (JTA) - Walter Mondale, the former vice president who represented a time in American history when being pro-Israel and progressive were often synonymous, has died at 93.

He passed away Monday at his home in Minneapolis, multiple sources reported.

From the launch of his national political career, Mondale was close to the national Jewish and pro-Israel communities. He found in those organizations willing partners in his endeavors to expand civil rights, and they found in him an avid advocate of Israel.

Mondale acted as a buffer between President Jimmy Carter, under whom he served as vice pres...