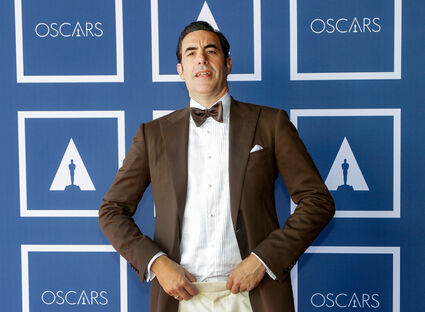 (JTA) - It was an unusual Academy Awards in several ways.

Forced to adapt to social distancing protocols, the ceremony was split into different venues but mostly took place in Los Angeles' Union Station. For only the second time in history, a woman won best director - and the first woman of color at that, as the award went to Chloe Zhao for "Nomadland," which also won best picture. And then there was Glenn Close's meme-able dance to the self-explanatory 1988 song "Da Butt."

To be fair, there was not a large pool of nominees to begin with. A...