In Seattle, a Jewish school turned mosque is bringing Jews and Muslims together 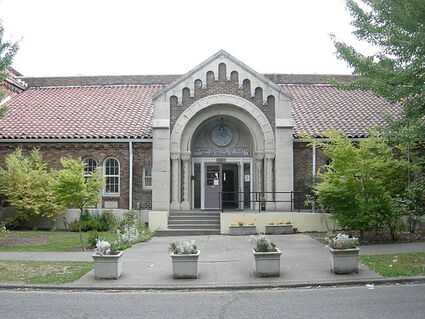 The Islamic School of Seattle in 2007. Community figures hope to turn the property into a multifaith cultural center.

(The Cholent via JTA) - Nearly 100 years after Seattle's first Jewish school opened, an effort is underway to restore its crumbling building - as a multi-faith center that can unite Jews and Muslims in the city.

So far, the effort has netted more than $40,000 toward a new roof for the building that once housed Seattle Talmud Torah. But that's a drop in the bucket for what a growing collective of Seattleites are hoping to generate to turn the Cherry Street Collective into a reality.