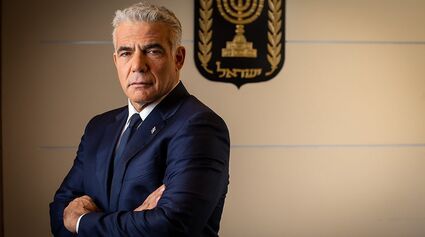 (JNS) - Israel's President Reuven Rivlin has announced that Yair Lapid will now receive the mandate to form the country's next government.

Rivlin made the announcement in a televised statement from his official residence, saying that his "main consideration" was who was the best choice to form the next government.

"From the number of recommendations, it is clear that MK Yair Lapid could form a government that has the confidence of the Knesset, despite there being many difficulties," Rivlin said, noting that returning the mandate to the Knesset would "be a misapplication of the law and co...