Violence escalates, who's in charge? 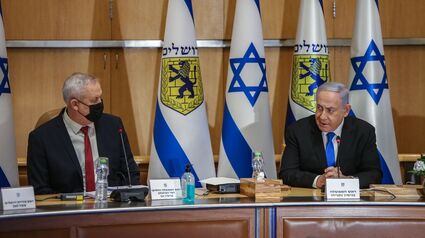 (JTA) - In the seven years since the last war in Gaza, Israel and Hamas have repeatedly come close to reigniting the conflict.

But the peace on the Gaza border has largely held - until this week. Since the end of Israel's last major offensive in the summer of 2014, there has been unrest in Jerusalem and elsewhere, terror attacks across Israel and protests on the Gaza border that turned deadly.

Many of the tensions that have bubbled up in recent weeks between Israelis and Palestinians are not new. They have surfaced time and again in recent years. But whenever Israel and Hamas, the milit...