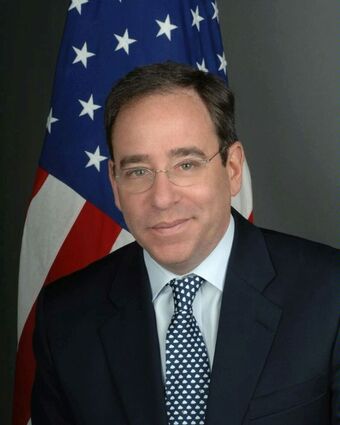 WASHINGTON (JTA) - President Joe Biden will name Tom Nides, a deputy secretary of state in the Obama administration, to be his ambassador to Israel.

The Times of Israel first reported the decision. Multiple sources close to the Biden administration confirmed to the Jewish Telegraphic Agency that Nides was the pick for ambassador and would be announced soon. The White House said it had nothing yet to announce.

It was down to Nides and Robert Wexler, a former Florida congressman who for years has helmed the Center for Middle East Peace, a group that advocates backchannel diplomacy between Isr...