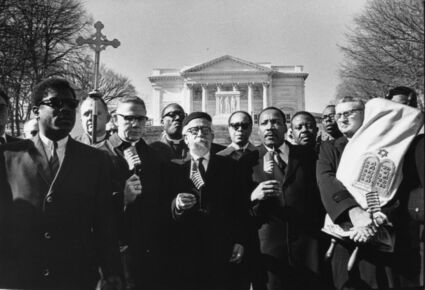 The earliest Jews in the North American colonies related to Africans and their American-born offspring in the same ways most other white European colonists did. These Jews, largely immigrants from Spain and Portugal, derived much of their livelihood, directly or indirectly, from the slave trade. Approximately one third held slaves themselves, though few owned large plantations, and none publicly opposed the institution of slavery, even as enslaved Blacks increasingly came to identify with the biblical Israelites and their escape from Egyptian bondage. In fact, the only southern Jewish rabbi...