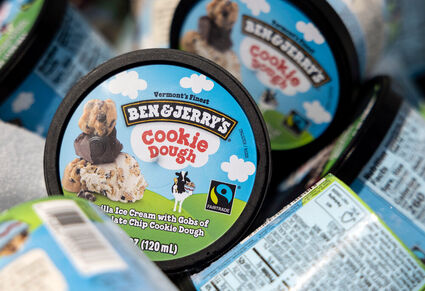 In response, Ben & Jerry's appears to have indeed entered a boycott - of social media itself.

The international ice cream brand with hundreds of millions of dollars in annual sales typically posts to its Twitter, Instagram or Facebook pages daily, including about the many progressive social causes that the company supports. But Ben & Jerry's fell silent on May 18 amid the deadly exchange of fire between Israel and Hamas in Gaza that als...