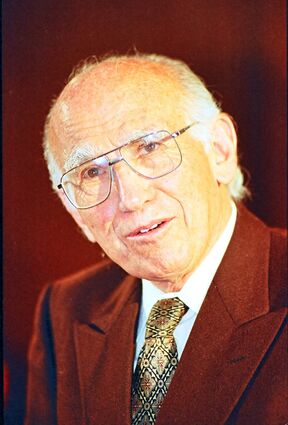 Jonas Salk was an American virologist and medical researcher who developed one of the first successful polio vaccines. He was born in New York City and attended the City College of New York and New York University School of Medicine. Of course, Jewish!

Sigmund Freud, born Sigismund Schlomo Freud on May 6, 1856 and died Sept. 23, 1939. He was an Austrian neurologist and the founder of psychoanalysis, a clinical method for treating psychopathology through dialogue between a patient and a psychoanalyst.

Freud was born to Galician Jewish parents in the Moravi...