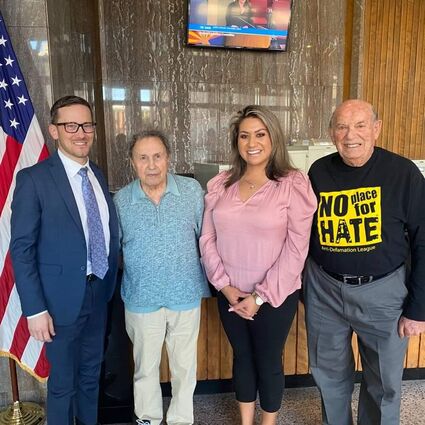 (Jewish News of Greater Phoenix via JTA) - When Michael Beller set out three years ago to get a law passed in Arizona requiring Holocaust education in public schools, the response he got was clear.

"People told me this would never happen. They were like, 'Not now, not ever. It will never happen in Arizona.' And that was inside the Jewish community and out," he said.

But on Wednesday, it happened.

After a rollercoaster ride in the State Legislature - including a debate over a controversial definition of antisemitism - the bill is now headed to Gov. Doug Ducey's office. With the Republican's...