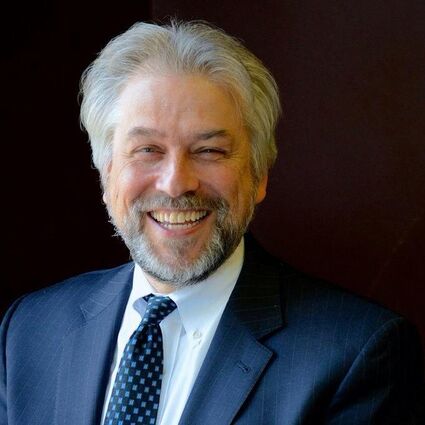 Andrew Getraer says "the college campus has been, for as long as I've been at Hillel, the fount of antisemitism in America."

(JTA) - As he ends his tenure as the director of the largest Hillel in the country after 20 years in the post, Andrew Getraer says Jews at Rutgers University face a reality out of Dickens: the best of times and the worst of times.

Jewish life at the school, New Jersey's flagship university, is thriving. There are 6,000 Jews on campus, and it's known as a destination for students seeking a vibrant Jewish community with a range of services, religious communities and clubs.

But it's also been a tough year. Rutgers students learned remotely for an entire year, disconnected from the protective b...