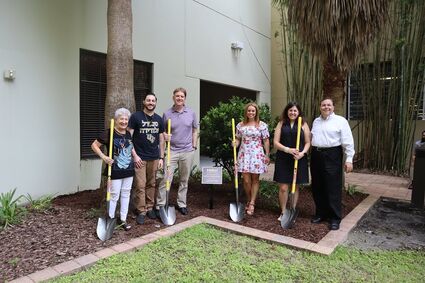 Central Florida Hillel would not be where it is today without the support of the Orlando Jewish community. UCF Hillel has supported thousands of Jewish knights as well as students from Stetson University, Rollins College, Valencia Community College, Seminole State University and Full Sail University on their Jewish journeys over the past 20 years. N...