Countdown has begun: Israel redoubles efforts for second attempt to land on moon 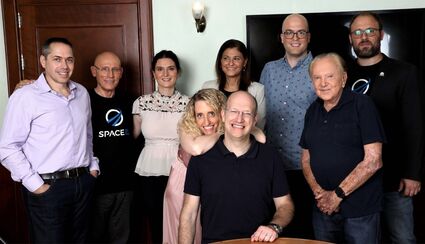 (JNS) - SpaceIL, an Israeli nonprofit organization that strives to inspire the next generation of scientists, engineers, and dreamers through innovative space missions, announced this week that it has secured crucial funding towards the launch of the "Beresheet 2" Spacecraft mission in 2024 with the goal of sending Israel back to the moon.