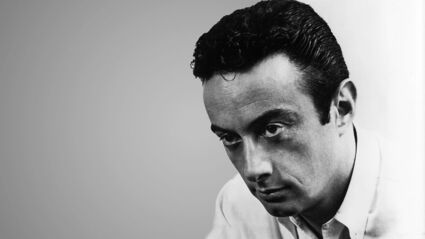 Well, here's a Jew who wrote a terrific Christmas song, probably one of the most popular Christmas songs of all time! "Chestnuts roasting on an open fire, Jack Frost nipping at your nose,

Yule tide carols being sung by a choir, and folks dressed up like Eskimoes."

That classic was composed by singer Mel Torme. It is titled "The Christmas Song."...