For these US Jews of color, encountering Israel's diversity was an eye-opening and affirming experience 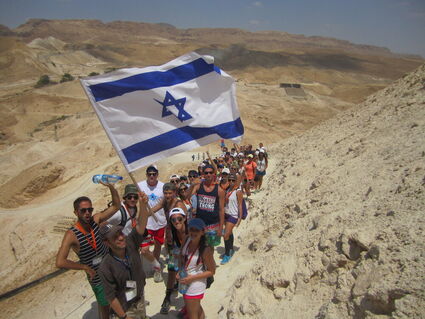 Birthright's open-tent approach to recruitment has meant that many of its participants have a hyphenated identity, either ethnically or religiously.

JERUSALEM – Arel Moodie, the son of a white Jewish mother and a Black father, experienced a core identity struggle through most of his teenage years.

"It was one of the biggest pieces of turmoil in my adolescence," said Moodie, who was raised in a predominantly African-American neighborhood in Brooklyn and attended Jewish camps every summer.

"I asked myself, 'Who am I? Where do I fit in?' I felt like I had to make a choice between the Jewish side, the white side, the Black side."

Moodie, now 37, began to find some answers during a Birthright Israel trip several years ago, where a chance e...