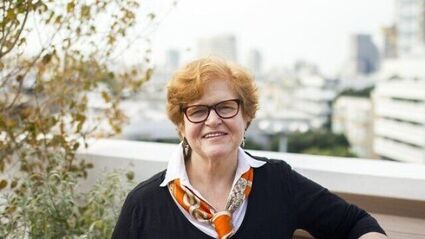 The White House alerted top Biden supporters of the pick, which has been expected for weeks, on Thursday night, the Jewish Telegraphic Agency has learned.

Lipstadt is perhaps best known for defeating Holocaust denier David Irving after he sued her in a British court for defamation for calling him a Holocaust denier. Her 2005 book, "History on Trial: My Day in Court with a Holocaust Denier," was made into a 2016 movie with Rach...