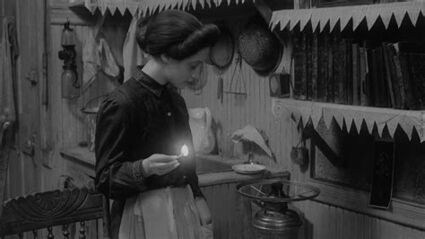 Carol Kane as Gitl in a scene from "Hester Street"

The year 2020 was filled with a lot of heartbreak in the film community and it ended delivering one final blow. On Dec. 31, one of the most important independent filmmakers of the last 50 years lost her battle with dementia. Joan Micklin Silver passed away at the age of 85, leaving behind quite the legacy. With 18 films under her belt, her most notable film, "Hester Street," released in 1975 and starring Carol Kane and Steven Keats, has stood the test of time and is still considered one of the most important works centering around the Jewish immigration experience in the late 1800s/early 19...