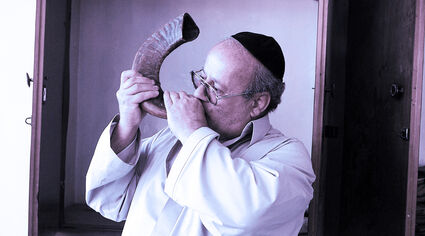 (JTA) - Amid the Taliban's total takeover of Afghanistan this week, some had specific concerns about one person: that country's last remaining Jew, 62-year-old Zebulon Simantov.

Simantov, who has in recent years lived in Kabul's only synagogue, said earlier this year that he would leave before the Taliban arrived, possibly for Israel. He has also said that the Taliban jailed him during the fundamentalist Muslim group's last hold on power in Afghanistan, and that they tried to convert him and regard him as an infidel.