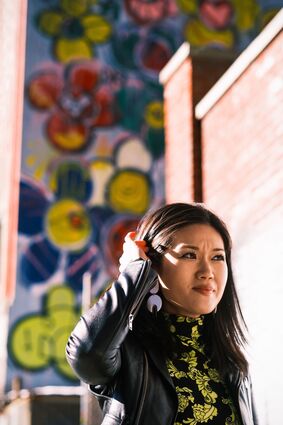 Qian Julie Wang grew up in libraries. Coming to America at age 7, she was thrown into the brand new world of New York City. Soon, she was spending all her free time in her local Chinatown library, soaking up as much English as possible. It became her second home, a place of safety.

Now, she's telling her story for the first time - buoyed by the hope of reaching those in libraries who were just like her.

Wang and her parents were undocumented, and the 2016 election - which occurred just after she became a naturalized American citizen - spurred her to begin writing her memoir on her phone on...