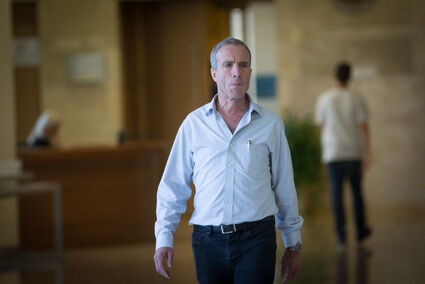 (JNS) "Israel is your home away from home," Israeli President Isaac Herzog said in a message on Sept. 2, ahead of the Jewish New Year. His address was aimed at "the people of Israel and the Jewish people at large," which he referred to as his "extended family." Herzog was previously head of the Jewish Agency for Israel, where, as one of his stated objectives, he worked to provide a platform for all Jewish communities around the world.

Today, the Jewish Agency's top position has yet to be filled, and the successful candidate will need to bridge the broad and ever-growing divide that exist...