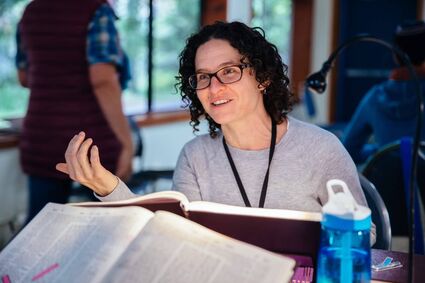 (JTA) - The adventurers arrived at Morgur's Mound, an archaeological site ringed with dragon bones. There they stumbled upon some treasure: a fire giant's gold-plated tooth. They grabbed the tooth and tried to leave the site, but suddenly the ground began to shake.

"Four animated thunder beast skeletons erupt from the mound and attack you," the dungeon master said. "You desecrated a holy site, and these are the guardians of the holy site. Everybody roll initiative."

"Are you allowed to roll on Shabbos?" a player wondered, breaking the fourth wall of the game.

"You're allowed to roll on Shab...