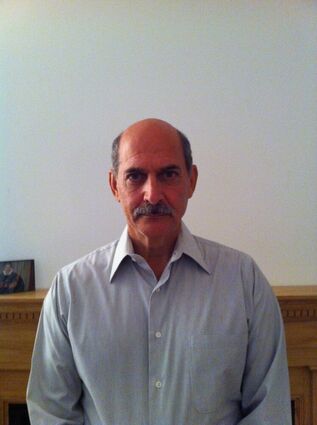 The year is 1144 and in England, a Christian boy was found dead in the woods with stab wounds. The Jews were accused of ritually murdering the boy and with this began the long ugly history of the Blood Libel.

Though proven false time and time again, this lie reared its ugly head hundreds of times alleging that Jews would reenact the crucifixion every Easter or that they needed Christian blood for their Passover Matzah.

Besides the obvious biblical commandment prohibiting murder, and the prohibition for Jews to consume blood of any kind, anyone who ever visited a Jewish kitchen would know that even if a egg has a tiny blood spot it is thrown out and every egg is checked before being added to any recipe.

Nevertheless, this ridiculous claim still persists in some parts of the world to this day.

One of the great trials of the 20th century was the 1913 blood-libel trial of Mendel Beilis in Czarist Russia. He was arrested in 1911 by the Czarist secret police and accused of murdering a Christian boy to use his blood in baking matzah for Passover. Beilis was jailed for over two years, under horrible conditions, while awaiting trial. He heroically resisted all pressure to implicate himself or other Jews. After a dramatic trial that riveted the Jewish people and much of the rest of the world, Beilis was acquitted by an all-Christian jury.

“We are honored to be hosting the grandson of [Mendel] Beilis, Jay Beilis, to share his grandfather’s story,” said Rabbi Yanky Majesky of Chabad North Orlando.

“I would like to thank Chabad of Orlando and Rabbi Yanky Majesky for the opportunity to share my family’s story with the Orlando community” said Jay Beilis “The story represents an important part of Jewish history. The Blood Libel has been around for hundreds of years and is one of the foundations of anti-Semitism.” Jay Beilis is the editor of the book “Blood Libel: The Life and Memory of Mendel Beilis,” and he will be doing a book signing following the lecture. There will also be a private dinner with Beilis for sponsors of the evening, prior to the main talk.