Jews in the Land of Disney: Casselberry City Commissioner finds family thought lost in the Holocaust 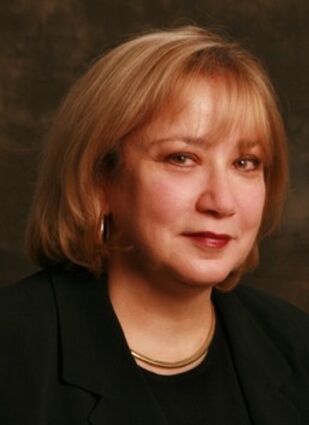 Sandi Solomon, three-term Casselberry city commissioner has found relatives who were thought to have perished in the Holocaust. Through a genealogy search that her daughter-in-law Sharon Fleitman of Atlanta had conducted while searching on the Facebook group's Jewish Genealogy portal, Fleitman discovered 31 pages of testimony that Henryk (Henry) Zyngier had given about his experience in the Holocaust when he lived in Tel Aviv in 1957. Solomon discovered her mother's first cousin, Henryk Zyngier, had survived the death camps. He had two children - Geoffrey Barlev and Helen Singer-Kat...