On Netflix and elsewhere, new collections of Palestinian and Israeli films are now available for streaming 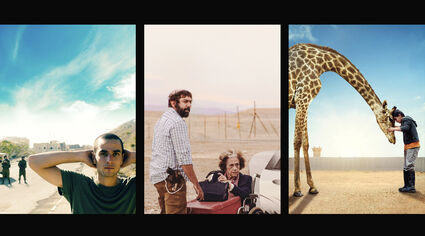 (JTA) — Some of Netflix’s biggest international hits of the last few years — from “Fauda” to “Shtisel” — have been Israeli imports. Now, the streaming giant is spotlighting Palestinian entertainment, as well.

Last week, Netflix released a “Palestinian Stories” collection consisting of what it said was 32 films, although only 27 films were listed under the category in the U.S. as of Monday. Of the available selections, which span the last couple of decades, 12 of them are short films.

A mix of drama, comedy and documentary, many of the films focus on relationships between...