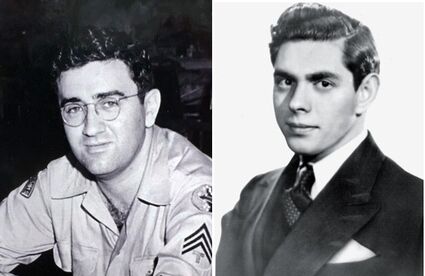 (JNS) - The Jewish co-creators of the comic book superhero Superman will be posthumously inducted into the Jewish American Hall of Fame in a virtual ceremony that will take place in November.

Jerry Siegel and Joe Shuster developed the superhero as well as his companion characters Clark Kent, Lois Lane and others. It took them six years to find a publisher and they eventually sold their idea to DC Comics for only $130. Their comic strip became so popular that in 1939 Superman became the first superhero to be given his own self-titled comic book.