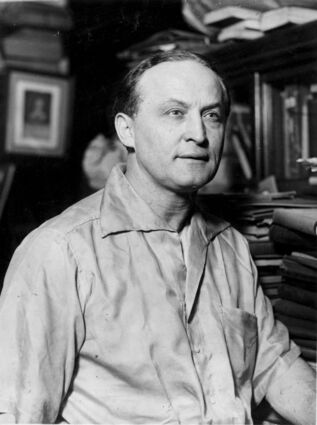 You know I write weeks in advance ...

Actually, as I write, Thanksgiving hasn't begun yet. I will be phoning my eldest son, DAVID, who is a Navy commander, and his wife, JOLENE, and I will be face-timing my son, Dr. STEVEN, a psychologist, his wife, Jessica, also a psychologist and my grandchildren, LAUREN and ZACH to wish them a happy holiday! My third son, RON, an experiential marketing event manager, will be here with me and we will also celebrate! I repeat... I know it's late but "Happy Thanksgiving" to all!

Erik Weisz, (known to you as Harry Houdini) was a fabulous escape artist, illusionist, stunt performer and so much more. He was born in Budapest,Hungary to a Jewish family. His father was a rabbi. He came to the United States in 1878 with his mom and four brothers. They made their home in Appleton, Wisconsin, where his father was rabbi of the Zion Reform Jewish Congregation. The street they lived on was renamed Houdini Plaza in his honor!

Fabulous actor, DUSTIN HOFFMAN, now 84 years old, is still with us and still acting. His first movie, "The Graduate" was always one of my favorites ... and of course "Tootsie." He was an Academy Award winner and much more! His ancestry (like mine) is Ashkenazi from Ukraine.

At least for me. I never imagined that singer, dancer, choreographer, actress and television personality PAULA ABDUL was Jewish.

Paula was born in California to Jewish parents. Her dad is of Syrian Jewish heritage and grew up in Brazil. Her mom, an Ashkenazi Jew, has ancestry from Ukraine. Paula's show business inspirations came from watching the movie "Singin' in the Rain" with Gene Kelly (which happens to be my favorite movie of all time!)

(Unfortunately, Gene is no longer with us, nor are fellow actors Donald O'Conner and Debbie Reynolds.)

I received a letter from the WJC ...

It starts: " I hope this letter finds you and your loved ones healthy and safe." (WJC stands for World Jewish Congress)

It continues ... "Over the past year we have faced incredibly difficult challenges, some we anticipated and others we could never have imagined.

The pandemic that devastated the world and has led to death, pain, isolation and severe economic hardship. We have not been able to gather with family and friends or observe religious rites, rituals and commemorations."

This is how the letter begins. It was sent from WJC president, Ambassador RONALD S. LAUDER.

It continues ..."The rise of global antisemitism is not something that took us by surprise. It has been festering and growing more ominous for some time now across Europe and right here at home.

Vaccines, social distancing and mask-wearing will never be the antidotes for the world's oldest virus: antisemitism."

(There is more to the letter, but I think this says it all!)

Speaking of "saying it all"...

I must say that LYA and Dr. HARRY EISENBERG are probably two of the most loving and caring people I know.

Besides doing wonderful things for folks throughout the years, they still care so much and always come through.

Just recently at a Red Hatter's luncheon at Victorio's Restaurant, knowing that two of the attendees were having birthdays, they purchased two fabulous cakes for everyone to enjoy as dessert. Each of us was given two large portions of cake that Lya and Harry paid for! What a treat! Yum! (And NO CALORIES!!!!)

On Dec. 6th there will be a Right Choice presentation with a box lunch at noon, followed by their presentation. And on Dec. 13th, Cantor KIM SINGER will conclude the reading of Bereshit (Genesis). "In honor of this milestone, we'll sing our way through the first book of Torah."

Your friends at Jewish Federation of Greater Orlando are excited to announce they're moving from Constant Contact, their current email service, to Mailchimp.

However, the move to Mailchimp means their emails might be finding their way to your spam folder! Please check your spam periodically over the next few weeks to ensure you're not missing Federation messages.

(I hope my sons live this long but much more in tune!) 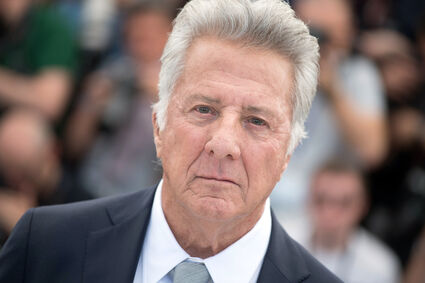 One night, after dinner, Avi draws a bath. He puts one foot in and pauses. He yells to the other brothers: "Was I getting in or out of the bath?"

Chaim is sitting at the kitchen table having a cup of coffee. Listening to his brother's crying for help, he shakes his head and says "I hope I never get this forgetful, Knock on wood. He then yells: "I'll come up and help both of you as soon as I see who's knocking at the door!"

(NEIL JOSEPHBERG of Deltona sent this to me. Thanks, Neil!)