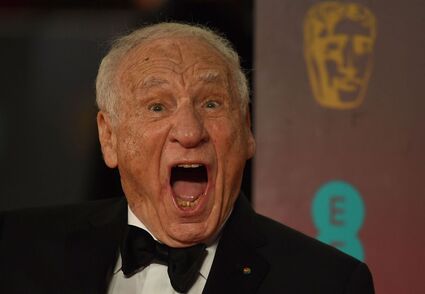 (JTA) - At 95, Mel Brooks is finally ready to speak his truth: A deli without Cel-Ray is no deli at all.

The comedy icon and EGOT winner whose movies, musicals and stage acts defined the last century of American Jewish humor is celebrating the release of his new memoir, "All About Me!: My Remarkable Life in Show Business," and his upcoming Hulu production of "History of the World: Part II."

In an interview with The New Yorker, Brooks also revealed his favorite deli sandwich ("a white-meat turkey sandwich with Thousand Island dressing and coleslaw, and one slice of corned beef, just for the...