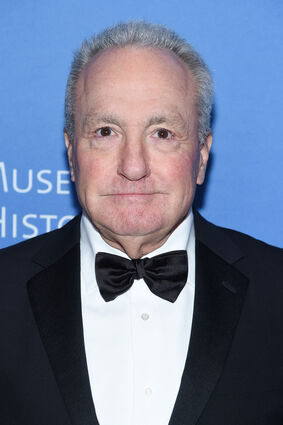 Maybe we should change the name to un-American Airlines ...

Before I write about celebrities, I must comment on this ... A story I just heard over the television news: An elderly orthodox Jewish couple were kicked off an American Airlines flight for refusing to place his Tallis bag and tefillin on the floor! They placed the bag in the overhead bin but the hostess and other flight crew made them take it down. They tried to explain that the bag could not be placed on the floor and they refused to remove it. When they refused, they were kicked off the flight!