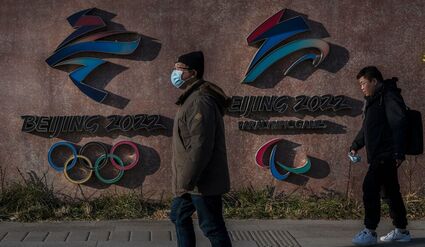 (JTA) - Israeli officials are expected to attend the Winter Olympic Games in Beijing next year, unlike their American counterparts who will boycott the game to protest China's human rights abuses against the Uighur Muslim minority.

Earlier this week, the United States announced that no American officials would attend the games. The boycott only applies to diplomatic officials and does not impact the American athletes who will compete in the games. Australia has also...