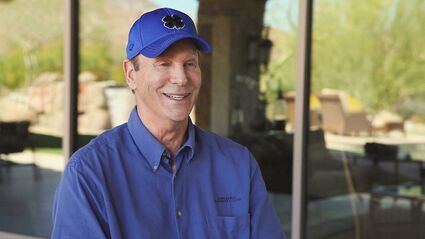 Bob Einstein, the Jewish comic who died in 2019, is celebrated by his famous friends in "The Super Bob Einstein Movie."

"The Super Bob Einstein Movie," directed by Danny Gold and provided to the Jewish Telegraphic Agency in an advanced screener, is a sentimental journey through the life and career of Einstein, who died in 2019 shortly after being diagnosed with cancer. The film features a heavy rotating lineup of famous funny Jews, including...