Cleopatra and the Jews 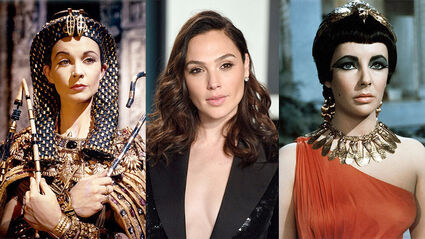 News that Israeli actress Gal Gadot is to play Cleopatra in a new film has ignited a storm of protests. Critics accuse Gadot of perpetrating "genocide" and cultural appropriation by planning to play the ancient Egyptian queen. A prominent Pakistani journalist blasted "Your country steals Arab land and now you're stealing their movie roles ..." Some are claiming that a Jew cannot play Cleopatra, and the role should go to an African or Arab actress instead.

Cleopatra was a complex figure. Cleopatra VII (there were many Queen Cleopatras in Egypt. The final queen is the most famous) l...