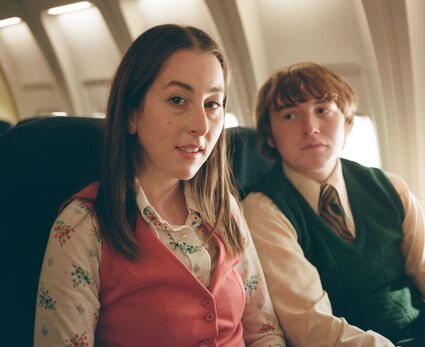 (JTA) - This year, everyone seemed to have an opinion about how the entertainment industry views Jewish women.

The comedian Sarah Silverman and others openly inveighed against what she deemed "Jewface," or the trend of casting non-Jewish actresses as (Ashkenazi) Jewish women; a plotline on this year's "Curb Your Enthusiasm" season mocked a similar idea by having Larry David cast a Latina actress as a Jewish character on a show about his childhood.

Whether you agree with Silverman or not, it's hard to hear a term like "Jewface" and not think about the way Jewish characters have historically...