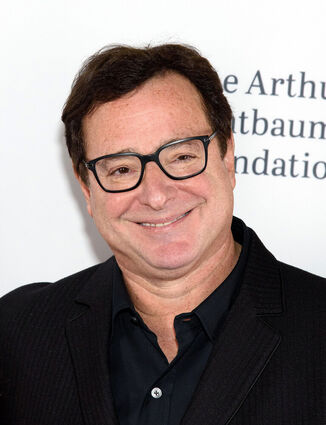 (JTA) - Bob Saget, the comedian and actor famous for playing a wholesome sitcom father figure but who never lost his flair for raunchy comedy, has died at 65.

Saget died shortly after performing in Orlando, where he had delivered a show with his trademark mashup of dark humor and dad jokes that he first developed while misbehaving in Hebrew school.

Saget was found dead in his hotel room in Orlando. The cause of his death is unknown but police do not suspect drugs or foul play. Beth Shalom Memorial Chapel is making funeral arrangements for Saget's family.

As a performer, Saget alternated bet...