Anne Frank betrayal may have been solved 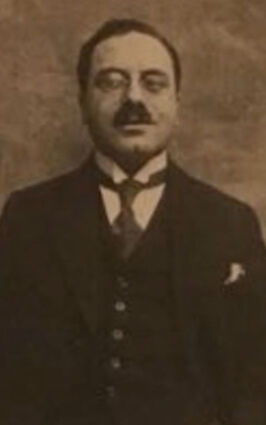 (JTA) - A team of researchers said they have identified the person who betrayed Anne Frank and her family to the Nazis 80 years ago: a Jewish notary forced to work for the Nazis.

The man identified by a cold-case team that has been working for six years to identify the persons responsible for the discovery of the Franks by Nazi authorities in occupied Amsterdam was Arnold van den Bergh, a notary and a member of the Jewish Council, which the Nazis established to better control Dutch Jews.

The accusation is outlined in "The Betrayal of Anne Frank," a book published Monday by the Canadian auth...