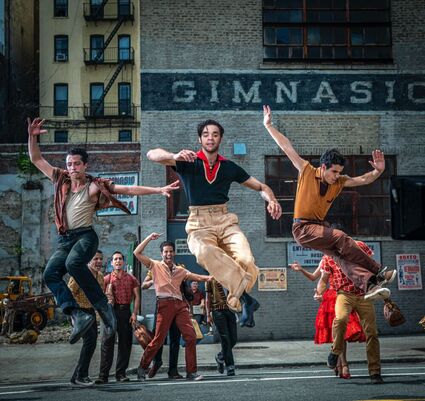 (JTA) - Golden Globes fans may have noticed something different this year: The annual entertainment awards were not announced on TV, and not for COVID-19 reasons.

NBC dropped the broadcast over the Hollywood Foreign Press Association's diversity problem - none of the 87 members of the Globes' awards body are Black.

(The one celebrity to release a video referencing involvement in the awards this year was Jewish actress Jamie Lee Curtis, who highlighted the HFPA's charity efforts.)

But the winners were still announced Sunday night, mostly via Twitter and press releases. And they still may off...