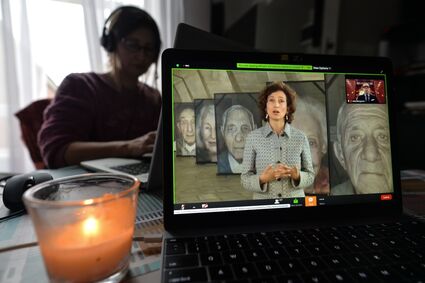 BERLIN (JTA) - A new survey of youth in Germany shows growing interest in Nazi-era history, but it also suggests that their attention span is shrinking.

According to the study conducted by the Cologne-based Rheingold Institute, Germany's 16-25 year olds are much more interested in the Nazi era than their parents were. They tend to draw analogies from the time period to racism and discrimination today, and are eager to examine the motives of perpetrators.

But they also want more "snackable content," or information in digestible doses, and a "fusion of digital and analog" offerings, like di...