A brief history of Jews in the Olympics 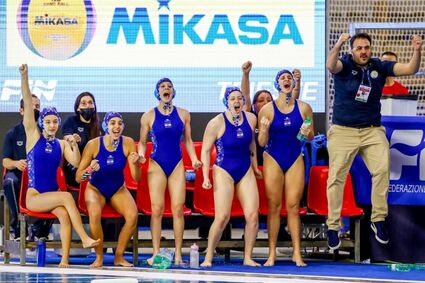 The Israeli women's water polo Olympic team at the qualification tournament in 2021.

The prevailing stereotypes of Jews as bookish, nerdy, or business-minded have led to a widespread assumption that, on the whole, Jews are not good at sports. Some may be surprised to learn, therefore, that Jews have in fact frequently been well represented in the Olympics where many have medalled.

For example, between 1968 and 2016, a total of 41 Jews won olympic medals (27 of them gold) - in swimming alone! This was thanks in no small measure to swimmer Mark Spitz, the most successful athlete in the 1972 Olympics in Munich, who won seven gold medals in that game, a r...