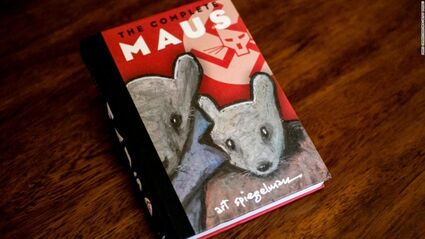 (JTA) - More than 3,000 people are expected to attend a Zoom talk by Art Spiegelman, the author of "Maus," and hosted by the Jewish Federation of Chattanooga as well as a number of other Jewish and non-Jewish organizations Monday night.

The event is the latest aftershock to follow the earthquake unleashed by a Tennessee school district's decision to ban Spiegelman's graphic memoir about the Holocaust from its classrooms.

The books - published in two volumes in the 1980s and 90s - tell the story of the author's father during the Holocaust. The books, which depict Jews as mice...