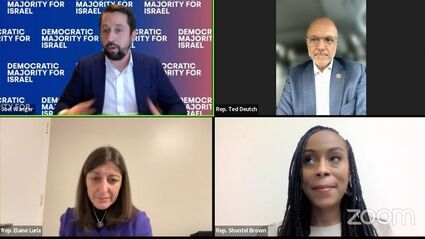 Of course, it’s no coincidence that DMFI’s president and CEO Mark Mellman is a longtime Democratic pollster and political consultant...