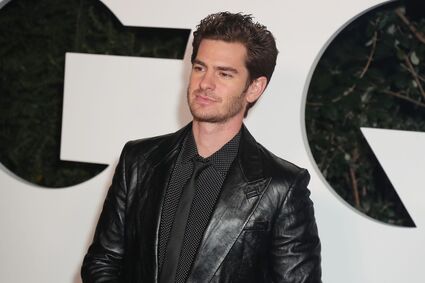 Spielberg's best-director nomination makes the Jewish Hollywood legend one of only four filmmakers in history to ever be nominated at least eight times for best director. (Two of the others are also Jewish; the third is Martin Scorsese.) He has won the award twice before, for "Schindler's List" and "Saving Private Ryan." With this nomination, Spielberg also makes history as the only director to have ever been nominated for the award across six different deca...