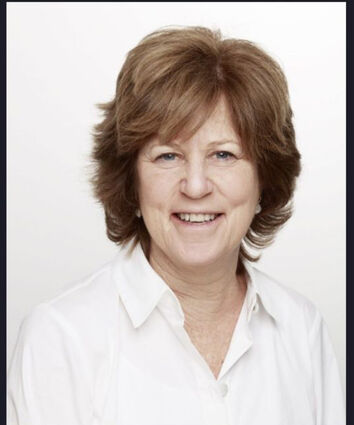 WASHINGTON (JTA) - Julie Platt is a one-time banker who has become a leader in promoting Jewish education and helping to rescue Jewish camping from the ravages of the pandemic. Now, she's about to make history as the second woman to chair one of the largest Jewish fundraising powerhouses in the United States, the Jewish Federations of North America.

The JFNA on Tuesday said that Platt would assume the leadership of the umbrella body for Jewish federations, which in 2019 brought in $270 million.

The release noted that Platt has chaired the Los Angeles...