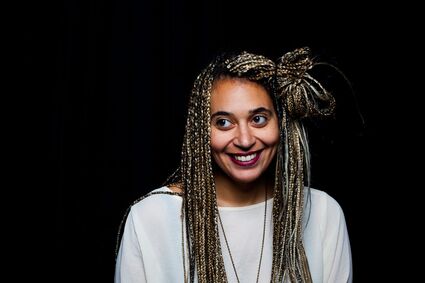 Collier Meyerson, creator of "Love Thy Neighbor," grew up in Manhattan but spent eight years living in Crown Heights as an adult.

(New York Jewish Week via JTA) - The Crown Heights riots, which roiled the Brooklyn neighborhood over four days in 1991, were some of the most thoroughly documented events in New York City history: Covered in real time by local, national and global media, the violence was recounted by witnesses in numerous civil and criminal trials. The riots were also the subject of countless books, essays, documentaries and a one-person play.

Add to that canon now, six months after the 30th anniversary of the events, an exploration in that most modern form of media: a podcast.