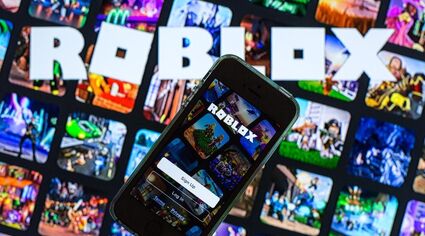 In this photo illustration, the Roblox app seen displayed on a smartphone screen and a Roblox logo in the background.

(JTA) - Roblox, a collaborative computer gaming platform for children as young as 7, has faced serious criticism over the years for failing to properly moderate its content - with antisemitism and racism rife, according to multiple reports.

Now the platform says it has removed a virtual Nazi concentration camp featuring gas chambers that users could operate.

In a report published Saturday, the Daily Mail revealed the existence of the concentration camp game, which included tall watchtowers, gas chambers, and train tracks apparently representing the cattle cars that brought Jews to Nazi deat...