Sandy Koufax statue to be unveiled at Dodger Stadium this summer 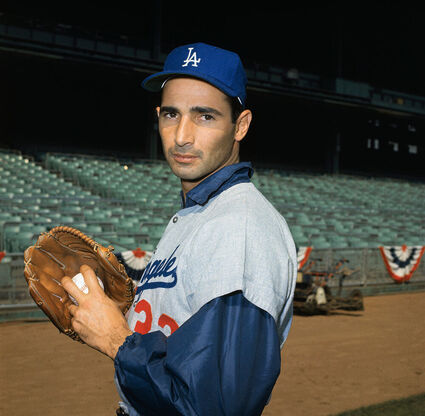 LOS ANGELES (JTA) — Jewish baseball legend Sandy Koufax will be immortalized with a statue at Dodger Stadium this summer.

The Hall of Fame pitcher will join his trailblazing teammate Jackie Robinson, whose bronze statue was unveiled in the centerfield plaza in 2017. Artist Branly Cadet, who made the Robinson statue, also created Koufax’s sculpture.

The Los Angeles Dodgers had announced the Koufax statue in 2019, with its unveiling originally planned for the summer of 2020. The new ceremony will be held June 18 prior to a game against the Cleveland Guardians. The first 40,000-ticketed...