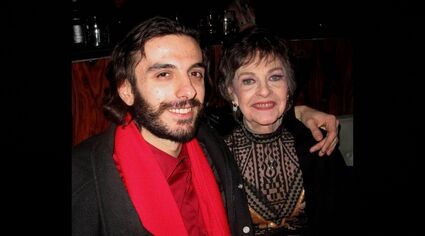 (New York Jewish Week) - The 87-year-old Broadway vocal coach who died Tuesday after being pushed to the ground by an unknown assailant over the weekend in Manhattan was mourned by cantorial students she had taught at various Jewish seminaries.

Barbara Maier Gustern worked in musical theater for decades, most recently for the 2019 Broadway revival of the musical "Oklahoma!" She also coached Debbie Harry of Blondie, MacArthur Genius Grant recipient Taylor Mac, and many more singers.

But Gustern - who was not Jewish - also gave private lessons to cantorial students who were sent to her...