Two Tel Aviv terror victims were childhood friends, another was an olympian 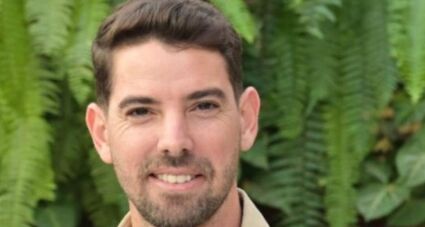 They had arrived early at Ikla Bar on Tel Aviv's Dizengoff St. on Thursday night to celebrate Magimi's engagement to Ayala Arad.

Both were buried in Kfar Saba's Pardes Haim Cemetery on Sunday.

"In this house, where we are now mourning, there was supposed to be a party this evening," Lia Arad, Ayala's mother, told Walla! News. "They met by chance in South America and almost a year later, made contact again and started dating."