Boston is getting a Holocaust museum 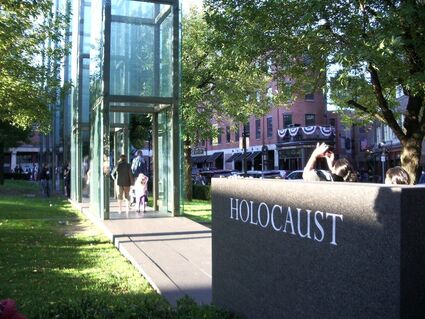 The Holocaust Legacy Foundation, which couple Jody Kipnis and Todd Ruderman founded after a 2018 March of the Living trip to Auschwitz, announced Thursday that it had purchased a 15,000-square-foot building near Boston Common, on the city's American Independence-themed series of historical markers known as the Freedom Trail. The couple intends to turn it into a museum devoted to the memory of the Holocaust.

The cost was $11.5 million, according to the Associated Press.