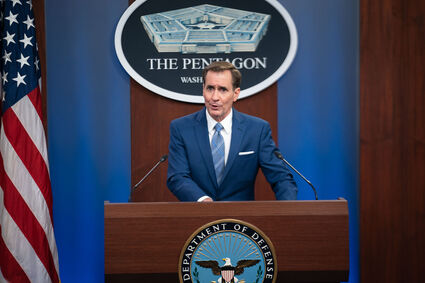 (JNS) - The U.S. Senate on Wednesday rejected the Biden administration's outline for a deal with Iran. Members voted 86-12 to approve a motion that opposes the lifting of terrorism sanctions on Iran to limit cooperation between it and China. Senators also voted 66-13 to approve a motion to block the delisting of the Islamic Revolutionary Guard Corps as a Foreign Terrorist Organization. The lawmakers also demanded that any final deal must address all of Iran's destabilizing activities.

The United States has been engaged in a controversial debate over removing the IRGC from its FTO list and...