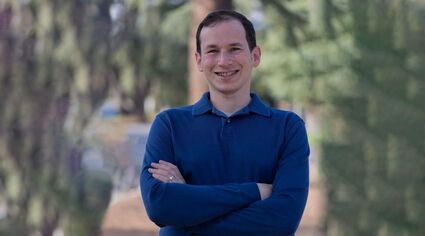 (JTA) - To a conspiracy theorist, last week seemed to offer evidence that the Rothschild family is plotting to undermine Elon Musk.

It started when the Tesla tycoon bashed the Democratic Party and said in a tweet that he would switch to voting Republican. A user named David Rothschild responded, mocking Musk and portraying him as an entitled whiner because Musk comes from a rich white family that benefitted from apartheid in South Africa.

Then, Rothschild himself became the target of ridicule as other users, predictably, pounced on his last name to assert that the scion of the Jewish...